Nick Turk on Out of Town Retailing

The rise of the residential market – an opportunity for alternative sectors?

The last 18 months have given valuers a headache to say the least.

At the start of the pandemic, many transactions ground to a halt, meaning all available comparable evidence was pre-pandemic, when arguably the market sentiment was very different. As transactions resumed and confidence returned, we were better equipped to analyse the sentiment more accurately, making it much easier to articulate our methodology.

Probably the most buoyant and successful asset class sector throughout the pandemic has been residential. With the added assistance of The Chancellor’s Stamp Duty Land Tax (SDLT) relief, residential transactions have been frantic, hampered only by the difficulties of obtaining searches. With more people working from home and appreciating the space around them, the focus for demand has shifted. In our region we have witnessed an exodus of city dwellers to the countryside. In particular, properties with gardens, close to open spaces and in less densely occupied towns have been enjoying greatest demand.

Demand outstripping supply has driven up prices but the future sustainability of prices in relation to average incomes becomes questionable. ​ Inflationary pressures are building and recruitment is now becoming extremely difficult in many sectors. The likelihood is that interest rates will ease upwards as the effects of cost-push inflation bites. We’ve only seen the tip of the iceberg with regard to the effects of Brexit. These uncertainties herald a period of some volatility but pundits suggest it will take a significant increase in interest rates (in excess of three per cent) to destabilise markets.

However, these market dynamics also provide opportunity. Owner occupation peaked in the early 2000s at just over 70 per cent and decreased following the banking crisis to its current level of about 64 per cent. Statistics are blurred because of the burgeoning of Houses in Multiple Occupation (HMOs) over the last decade: most have a single council tax assessment but effectively contain, on average, five households. The number of ‘taxed dwellings’ is no longer a reflection of the number of independent households.

Who can prove that buying with a mortgage is more prudent than renting and putting more aside into a SIPP to provide for renting in old age?

Successive governments, encouraged by mortgage lenders, have sought to make home ownership more accessible for younger people by effectively increasing the amount of money they can borrow. This has fanned the flames of demand, but there is little evidence to show this has significantly increased supply.

Many first time buyers over the age of 40 will not pay off their mortgages before the current retirement ages. Some will take a conscious decision to remain part of ‘generation rent’ viewing ownership as a sort of mortgage captivity. Who can prove that buying with a mortgage is more prudent than renting and putting more money aside into a SIPP to provide for renting in old age (and possibly inheriting a parental home)? ​ Renting a home, where the landlord takes care of maintenance, also provides a lot more flexibility and job mobility.

This provides opportunity for Build To Rent (BTR) and Co-living schemes to provide the much needed ‘fit for purpose’ accommodation. These are very different propositions but both offer a modern alternative to the options offered by the traditional buy to let landlord.

BTR options often include extras such as on site gyms, co-working spaces, bookable dining rooms and broadband. More particularly, renters feel they have greater certainty (if not security) of tenure than the traditional six or 12 month Assured Shorthold Tenancy from private landlords. In some instances, terms for as long as five years are available. Some operators will allow flexibility should the apartment no longer suit the needs of the occupier/s, allowing tenants to move to larger (or smaller) apartments within the scheme.

Co-living, on the other hand, is more akin to student accommodation, with greater shared amenity space for co-working, games rooms, dining rooms, launderettes, and arranged regular events. This provides a great opportunity for people moving to a new city or who want to live in an established community. Tenancies can be from three months, but many tenants stay for one or two years.

Both BTR and Co-living give developers an opportunity to provide accommodation which is fit for purpose and alleviates the pressure on traditional housing stock. Often built as towers or high rise buildings, both options can occupy development sites which might otherwise be used for offices, student accommodation or hotels. Developers of such schemes seek city centre locations, close to transport links, as evidenced by Temple Place in Redcliff Quarter, Hawkins & George at Finzels Reach and Castle Park View, all schemes within the heart of Bristol. 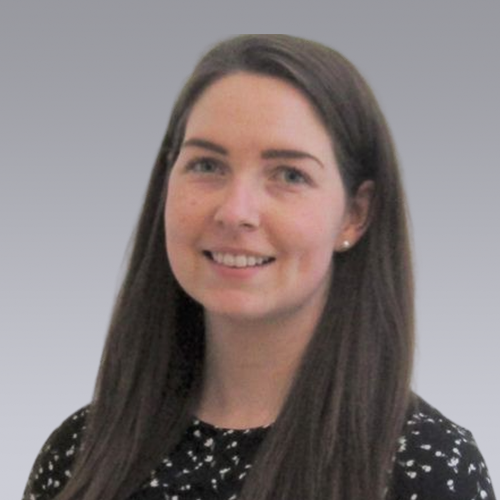