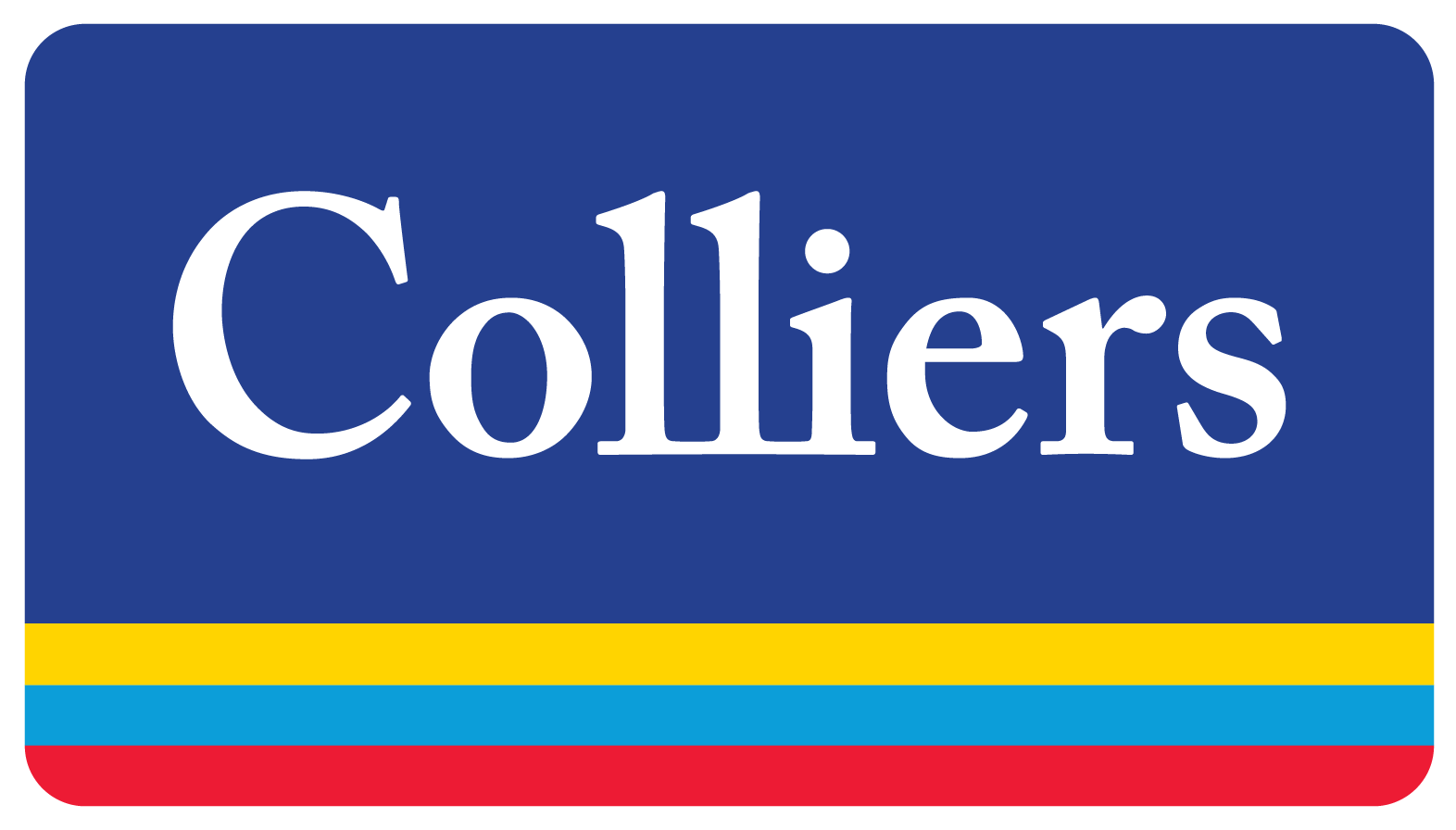 Nick Turk on Out of Town Retailing

The streets of central Bristol have been noticeably busier lately, as people return to work in offices following the lifting of pandemic restrictions.

There is an increasing sense of confidence in the city centre office market, and the National Offices team has experienced a rise in enquiries. While many of these are yet to fully translate into take up figures, it bodes well for the second half of this year.

Despite the challenges of the pandemic, the first half of 2021 saw a robust performance from the offices sector in Bristol city centre. While lockdown inevitably impacted on Q1, twice as much space transacted in Q2 than in the same quarter in 2020. Total take up for H1 was 77 per cent of the five year average at circa 220,000 sq ft.

Furthermore, headline rents in the city centre have remained stable, with Grade A rents unchanged at £38.50, reflecting ongoing occupier demand and continuing constraints on prime supply.

Traditionally, Bristol has been renowned – some would say infamous – for among the Big Six cities for lack of high quality office space in relation to occupier demand, and as a result we were kept busy during the first half of the year with enquiries and requests for viewings.

Supply is still relatively low even with 92,000 sq ft completed at The Distillery, Glassfields and 43,000 sq ft of refurbished space being delivered at 360 Bristol by mid-year. However, this will be offset by active requirements from larger occupiers who have been reviewing options but are yet to commit to their chosen office.

The largest Bristol city centre office deal in H1 2021 was BBC Studios taking a lease of 60,000 sq ft at Bridgewater House. Other significant deals in this period were: Department of Work & Pensions taking just under 22,000 sq ft at 101 Victoria Street and Huboo Technologies signing for a lease of circa 19,000 sq ft at 41 Corn Street.

A closer examination of the occupiers which took office space in Bristol city centre in the first half of 2021 reveals a number of trends emerging from within the broader context of the COVID pandemic.

Firstly, the agility of smaller companies and the way in which they can make quick decisions, even in the most difficult of circumstances, is underlined by the fact that 80 per cent of city centre transactions in Q2 were sub 3,000 sq ft.

Secondly, the strength of the Media & Tech sectors that was very much in evidence before the pandemic outbreak can be seen in the fact that these sectors are still expanding, and accounted for 44 per cent of Bristol city centre take up in H1.

Take up in the out of town market was similar to that of the city centre, at 76 per cent of the 5-year average take up, but with three times as much space transacted in Q2 compared with same period in 2020.

The most significant take up in Bristol’s out of town office market during the first half of the year was accounted for by NBB Generation signing for 32,007 sq ft at 800 Aztec West.

Looking ahead to possible trends in the out of ​ town market during the second half of the year, there has been a large increase in medical-related requirements for this space, and it will be interesting to see if this translates into take up later this year.

We expect to see several larger professional services firms committing to relocating by the end of the year. Many who will be downsizing to accommodate agile working, but seeking higher quality office space. The hub and spoke model often talked about during last year is not evident in Bristol, the market is very much still driven by the city centre, with its myriad of amenities. 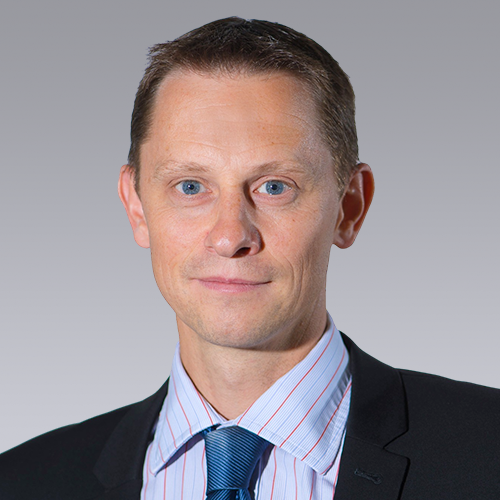